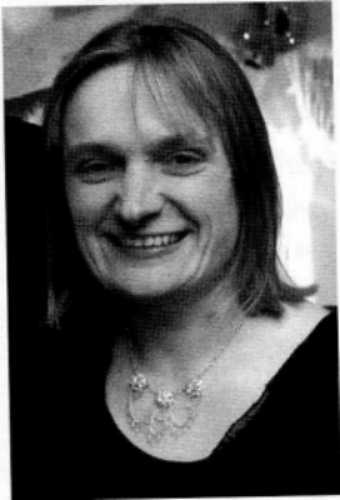 Kathryn Coombes was born in Wakefield and began piano lessons with Kenneth Swanson. As a child her interest in English Twentieth Century Music was fostered by her mother’s enthusiasm for the music of John Ireland and Arthur Bliss. Bliss’ Suite for his ballet Miracle in the Gorbals was a favourite record played at home.

Kathryn studied music at Sheffield University where she had the privilege to continue her piano studies with Danielle Salamon: an association that continues to this day. As an undergraduate Kathryn performed in premieres of music by David Harold Cox and played and studied much 20th century piano music. Her speicialist dissertation at university was on ‘The Piano Music of John Ireland’, and it was there, as a postgraduate, that she first played Ireland’s only Piano Concerto. At University Kathryn was awarded the Mrs Stewart Blake Recital Prize and an ISM Young Performer’s Award.

Following graduation Kathryn trained as a secondary school teacher at London University, subsequently gaining teaching posts in Salisbury, and, following her marriage, Accrington and York. She is currently a well-known piano teacher in York, teaching at Bootham and St. Peter’s Schools. She is often seen accompanying the St. Olave’s School Chapel Choir, and gives recitals as a soloist and accompnist. Following her performance with York Symphony Orchestra of Rhapsody in Blue by Gershwin in 2012, Kathryn is delighted to return to play with the orchestra.