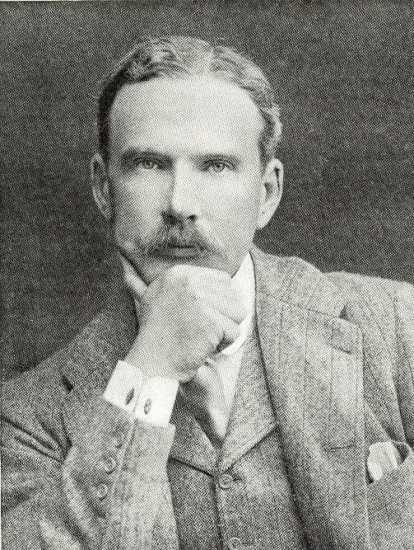 Singer, son of Richard J. Greene of Dublin, was educated at Clifton College, and intended for the Bar, but his voice was so fine that he determined to enter the musical profession, and studied at Stuttgart (under Hromada from 1883), Florence (under Vannuccini) and London (under J. B. Welsh and Alfred Blume).

His first public appearance took place in ‘Messiah’ at the People’s Palace, Stepney, Jan. 21, 1888; in the following March he sang in Gounod’s ‘Redemption’ at one of Novello’s Oratorio Concerts, and was soon engaged at all the most important London concerts. He made his mark most decisively in the recitals which he gave jointly with Leonard Borwick from the year 1893 onwards, in the course of which his artistic interpretation of such great lyrical masterpieces as Schumann’s ‘Dichterliebe’ and the songs of Brahms was justly admired. In 1890 he appeared at Covent Garden in a few parts, notably as the Commendatore in ‘Don Giovanni,’ and the Duke of Verona in ‘Romeo et Juliette’; and in the autumn of the same year he made his first festival appearance at Worcester. Two years afterwards, at the Gloucester Festival, his creation of the part of Job in the oratorio of that name, by Hubert Parry, made a profound impression, and thenceforward he was associated with most of the first productions of Parry’s works. Many of the finest songs of Stanford were written for him, and his remarkable powers of interpretation, and especially the beauty of his diction in singing the English language, made him one of the leading apostles of English song from the folksong to the products of modern composers. In later years he taught, lectured and wrote on many subjects connected with his art. His book, Interpretation in Song , contains the essence of his teachings, and From Blue Danube to Shannon many musical reminiscences racily written. His versatility was shown in a book on dry-fly fishing, and in his Life of Stanford . Greene visited America for the first time in 1893. Thirty years later he visited Canada for a tour of adjudication at competitive festivals. (J.A.Fuller-Maitland)