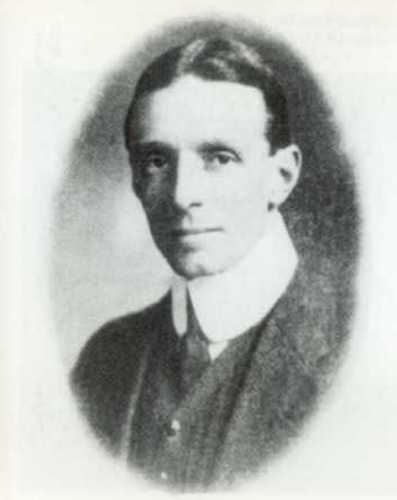 Edward Bairstow was born in Huddersfield in 1874. After a period teaching at Windsor, in 1893 he became an apprentice to Frederick Bridge at Westminster Abbey, where he stayed for six years as pupil and assistant. He also held an appointment as Organist and Choirmaster at All Saints’, Norfolk Square, London until 1899, when he went to Lancashire to take up the post of Organist at Wigan Parish Church. In 1906 he moved to Leeds Parish Church and was appointed Organist of York Minster in 1913, a post he held until his death in 1946.

In York he maintained the choral services at a high level and greatly widened the repertoire. He took the Doctorate of Music examinations at the University of Durham in 1902 and became Professor of Music there in 1929. This did not necessitate a move from York to Durham, for he was only required to give one lecture each year in order to fulfil his commitment. He was knighted in 1932, and received the Degree of Hon. D.Litt. from Leeds University in 1936.